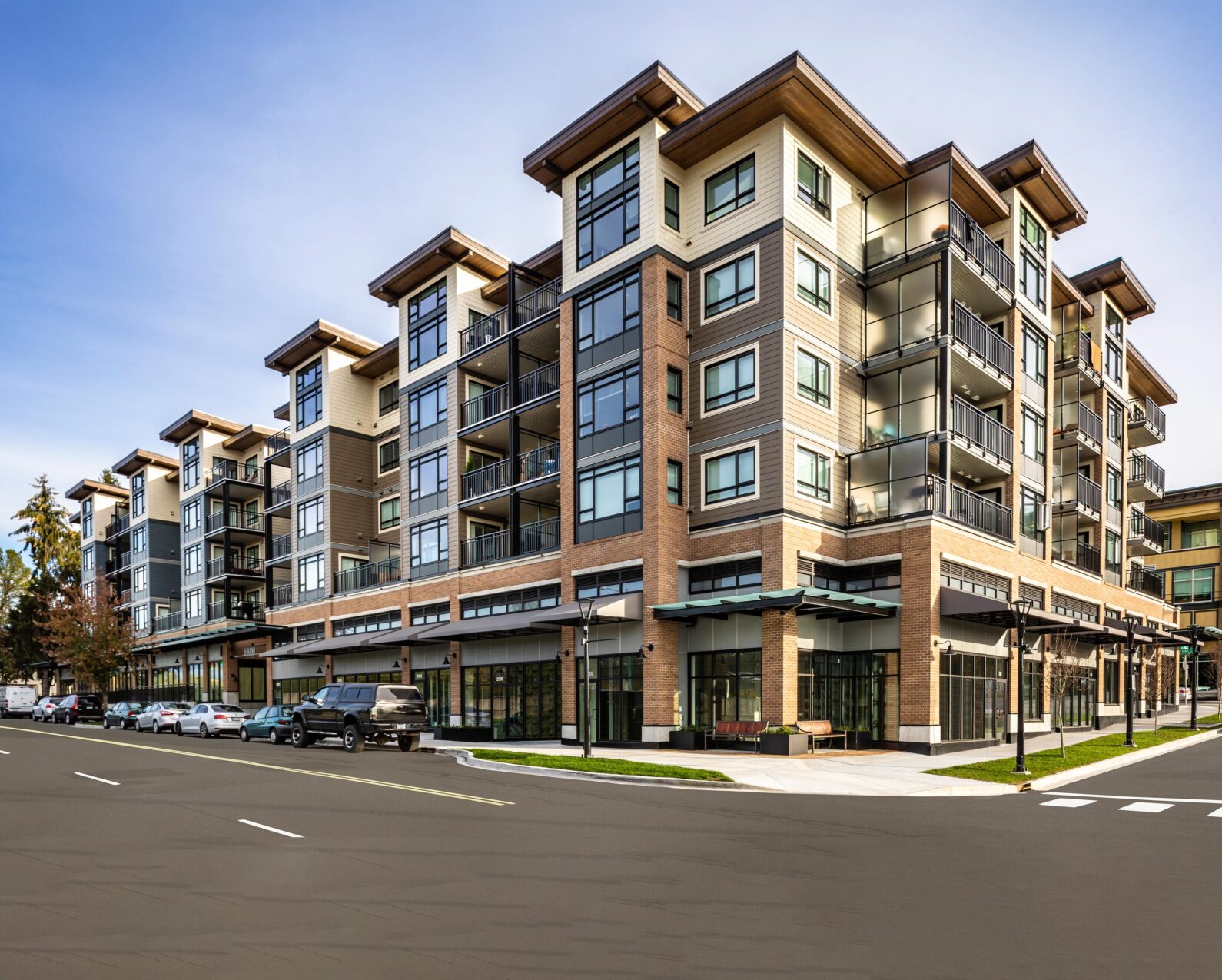 It’s a bold promise catching the eye of many within B.C.’s tough housing market.

Townline Homes Inc. is offering what it calls a “historic” zero per cent down offer on its development in Port Moody. By offering to sell one- and two-bedroom units at The Strand development for at least eight per cent under market value, it says the difference will be considered a down payment by the Canada Mortgage and Housing Corporation (CMHC). The only conditions are the buyers must make under a certain amount and promise to live in the unit for at least two years.

Not everyone is convinced that replacing a down payment with instant equity is a good idea.

“If it’s make-believe money that you make-believe put in, but didn’t really happen, it removes all the checks and balances,” said Tsur Somerville of the Sauder School of Business. “It really reduces the cost to somebody who is defaulting.”

On Townline’s website, it says the program is in partnership with CMHC, but that might be a bit premature.

In a statement, CMHC wrote:

“CMHC offers flexibilities for affordable housing… This is not the same thing as requiring no down payment.

“Townline’s (The Strand) proposal is still under review.”

BC Housing confirms it is backing the project by offering “low-cost construction financing for the residential component of the development of Townline Homes.”

This is contingent on 90 per cent of the units being sold through presales.

“The savings in financing costs would be passed to eligible purchasers who have low to moderate incomes, thereby creating more affordable housing,” wrote Rajvir Rao of BC Housing.

BC Housing said it has entered similar partnerships in the past, including Sequel 138 in Vancouver.

“I think the developer should be commended,” said Michael Geller, a real estate development consultant.

Geller says this will not bring about a housing crisis like the one seen in the United States, as long as CMHC and lenders do their due diligence in properly vetting a borrower’s ability to repay loans.

Presales for the units may begin as early as next month.

New condo, no money down