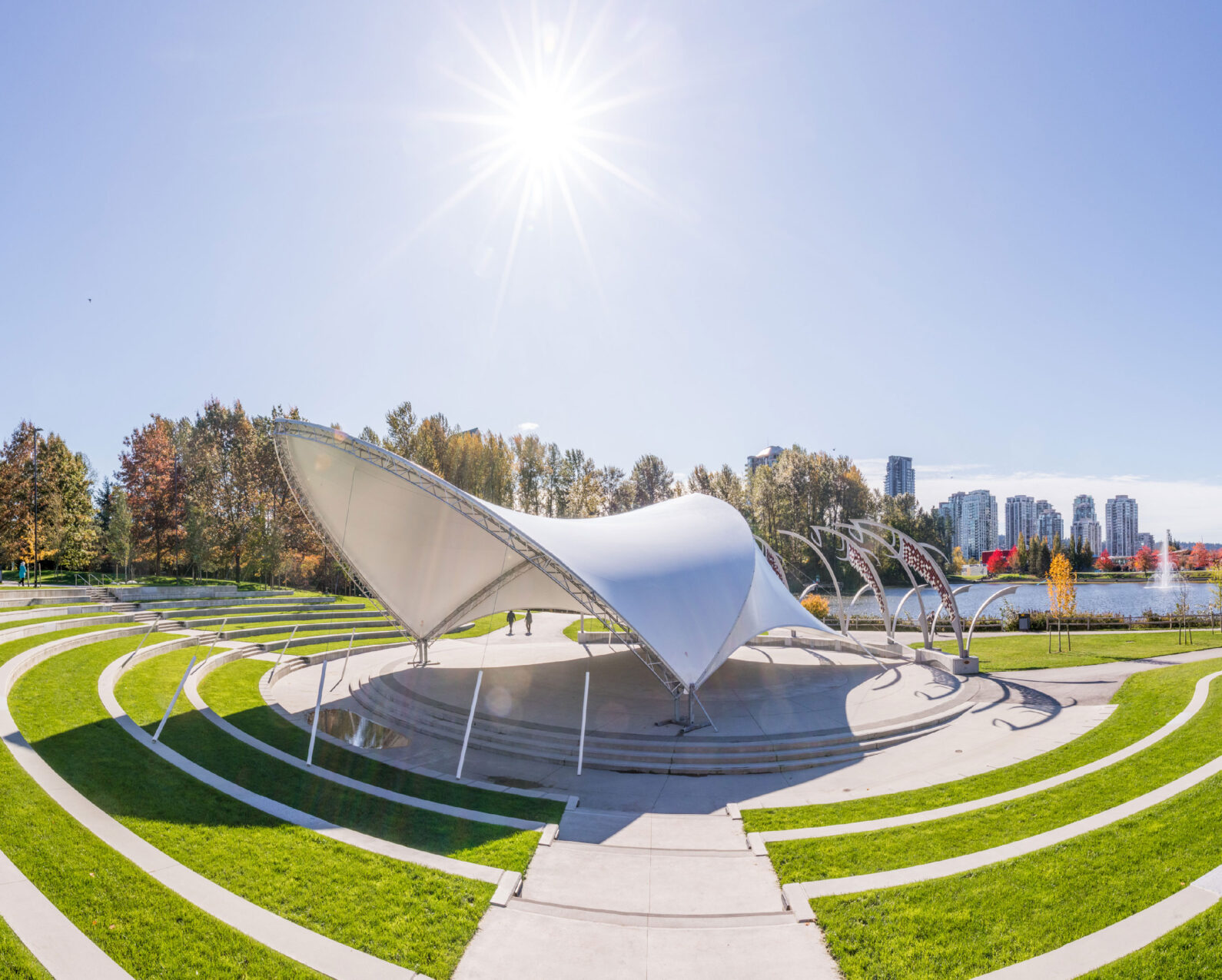 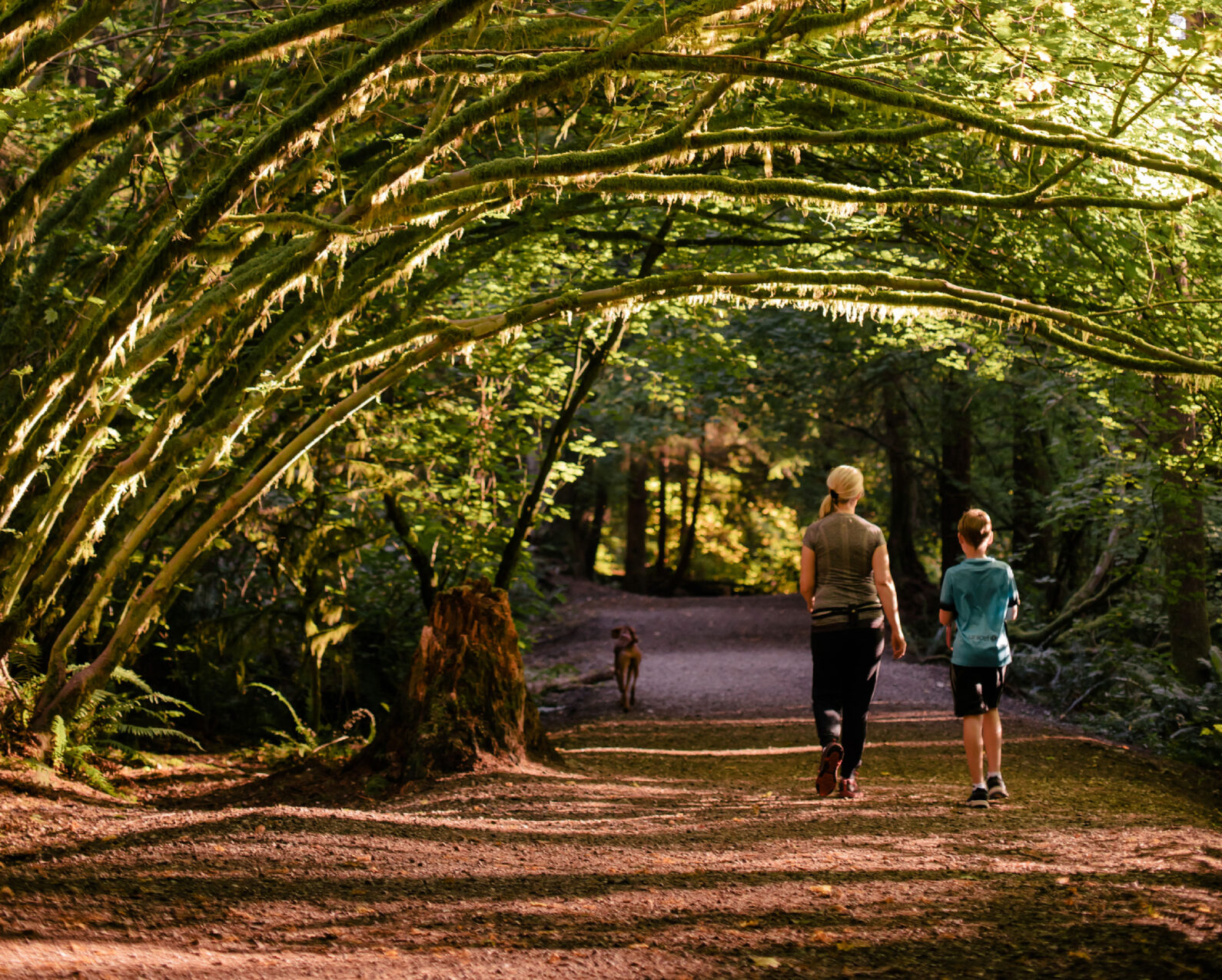 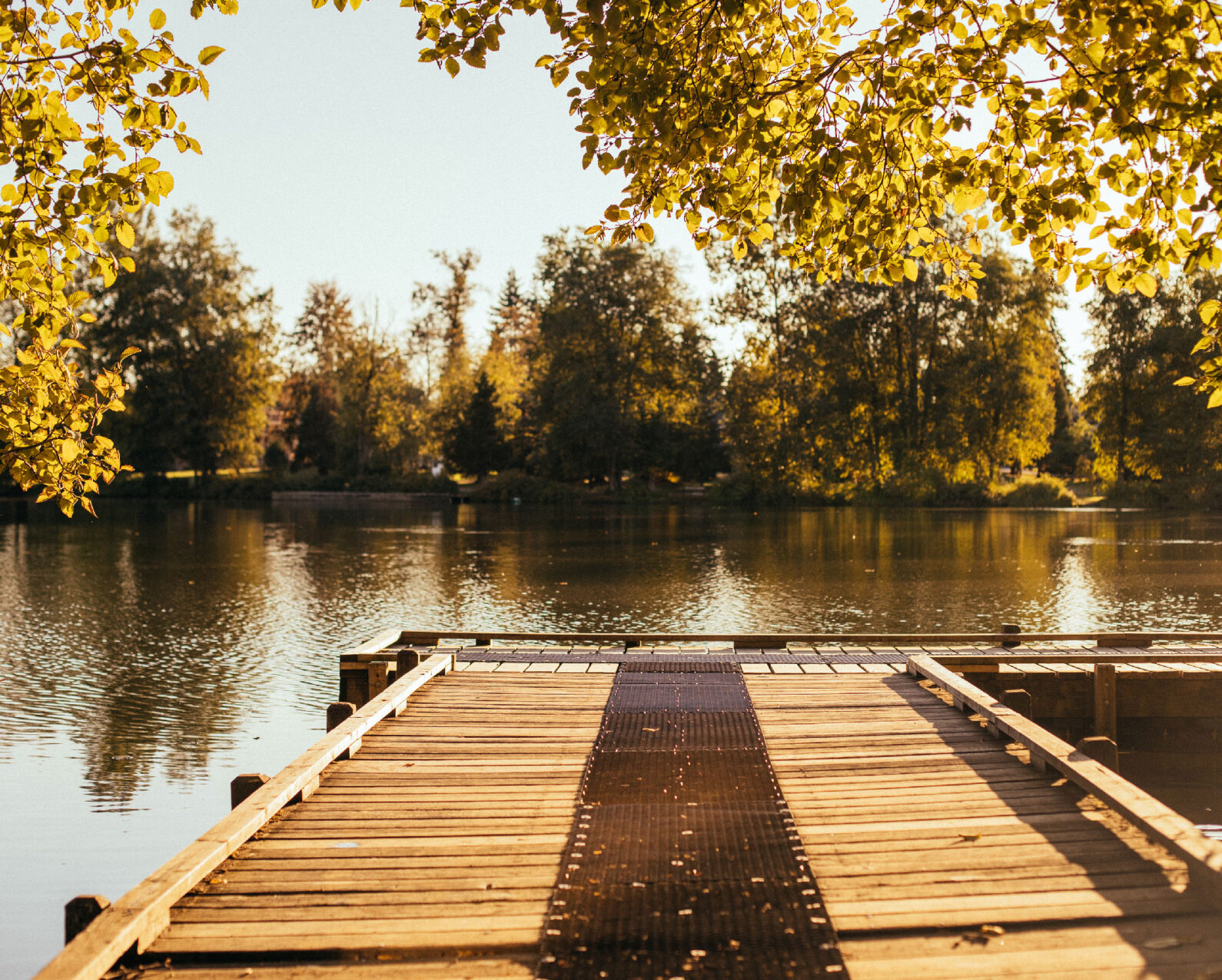 Like many cities in Metro Vancouver, Burnaby was named after an early British settler; in this case, one who worked alongside Richard Clement Moody, the founder and first Lieutenant-Governor of British Columbia.

Neighbouring Coquitlam was named using a Coast Salish term (Kwikwetlem) meaning “red fish up the river.” Put these two words together, and you get the name Burquitlam.

But it isn’t just a nickname. In fact, this community has identified itself as Burquitlam since 1951. It has long been a family friendly area of primarily single-family homes, surrounded by schools, parks, and community amenities. However, the recent addition of rapid transit servicing the area has created a dynamic shift with an increase in multi-family residences. As more multi-family living comes to Burquitlam, preserving this family-friendly characteristic remains an important part of the community plan. This is a true neighbourhood, poised for an exciting new era of development and growth.

Burquitlam is not just a word: it’s a phenomenon. Today, this thriving neighbourhood has become one of the city’s most interesting communities. The population of Burquitlam is growing quickly, set to nearly double over the course of 20 years as rapid transit extends through the area and brings new life, new energy, and plenty of new people to this exciting new urban hub. Shops, cafés, and amenities are set to spring up along the transit corridor, as new high-rise homes reach skyward to meet the growing demand for housing and create flourishing vertical communities in the area.

It’s a unique part of the city that boasts the perfect balance of a family-friendly neighbourhood, urban innovation, and a wealth of greenspace. Everything you need for convenient daily living is already here, and thanks to the Evergreen Extension, travelling to downtown and other parts of Metro Vancouver is quick and seamless. There’s a great deal more to come, too. The nearby Lougheed Town Centre is undergoing a significant redevelopment to become a vibrant area with 1.5 million square feet of new shops, services, and restaurants. Along the transit-oriented stretch of Clarke Road, new shops and amenities will bring a revitalized urban energy to the area. Meanwhile, the abundance of natural space preserves the quiet, residential feel of the community. Minutes away by car or transit are numerous parks, lakes, and greenspaces, including Como Lake Park, Burnaby Mountain, Mundy Park, and stunning Rocky Point Park.

It’s an exhilarating time for this ultra-connected and fast-growing community. An incredible vision is quickly being realized for a burgeoning, revitalized Burquitlam, where urban connectivity is balanced by abundant green space and a true community feel.