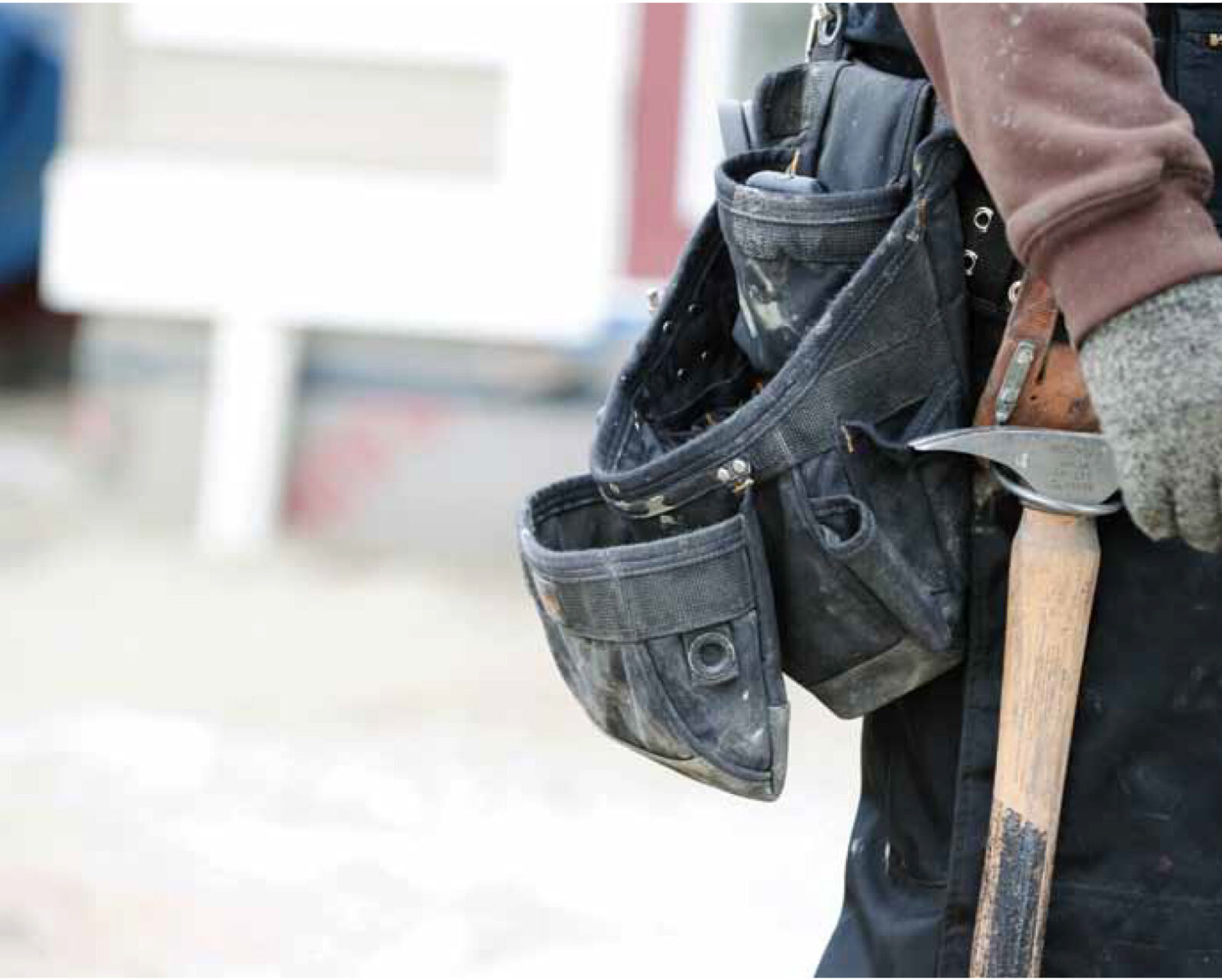 It Makes You Do Some Crazy Things… Or Just Watch Them.

It seems like everyone around here has Olympic fever. So we asked around the office to see what people were most excited about experiencing during the games – and we found their responses to be as diverse as our staff.

Bob from Development says that it’s an oncein- a-lifetime experience to have the Olympics right in our own backyard. He has tickets to the closing ceremonies – but he’s open to going to other events if he gets an invite!

Janice, our Controller, says that her favourite sport to watch is skeleton. “You can’t beat the excitement of it – head-first with no brakes!”

Thomas from Development loves the energy and buzz that’s growing in the city – especially throughout downtown Vancouver.

Lorne from Construction is looking forward to cheering Canada on as they take the gold in men’s hockey!

Rita from Accounting lives near the Olympic Oval and is looking forward to using the new community amenities – especially the gym and jogging trails.

Garry, our CFO, is happy to see the excitement building in his two young kids. They’re planning to take in a few events during the first week, then escape to Hawaii for the second week.

Jim from Customer Service is excited about watching the Paralympic Games on his big-screen.

Ryan from Construction is considering ducking out of the whole thing and whisking his wife off to Mexico.

John from Accounting got tickets to a men’s hockey game as a surprise for his girlfriend.

Darren from Development lives in Yaletown and is looking forward to the streets (and the Yaletown Brewpub) being filled with people from all over the world – especially Swedish girls!