A DTLA State of Mind 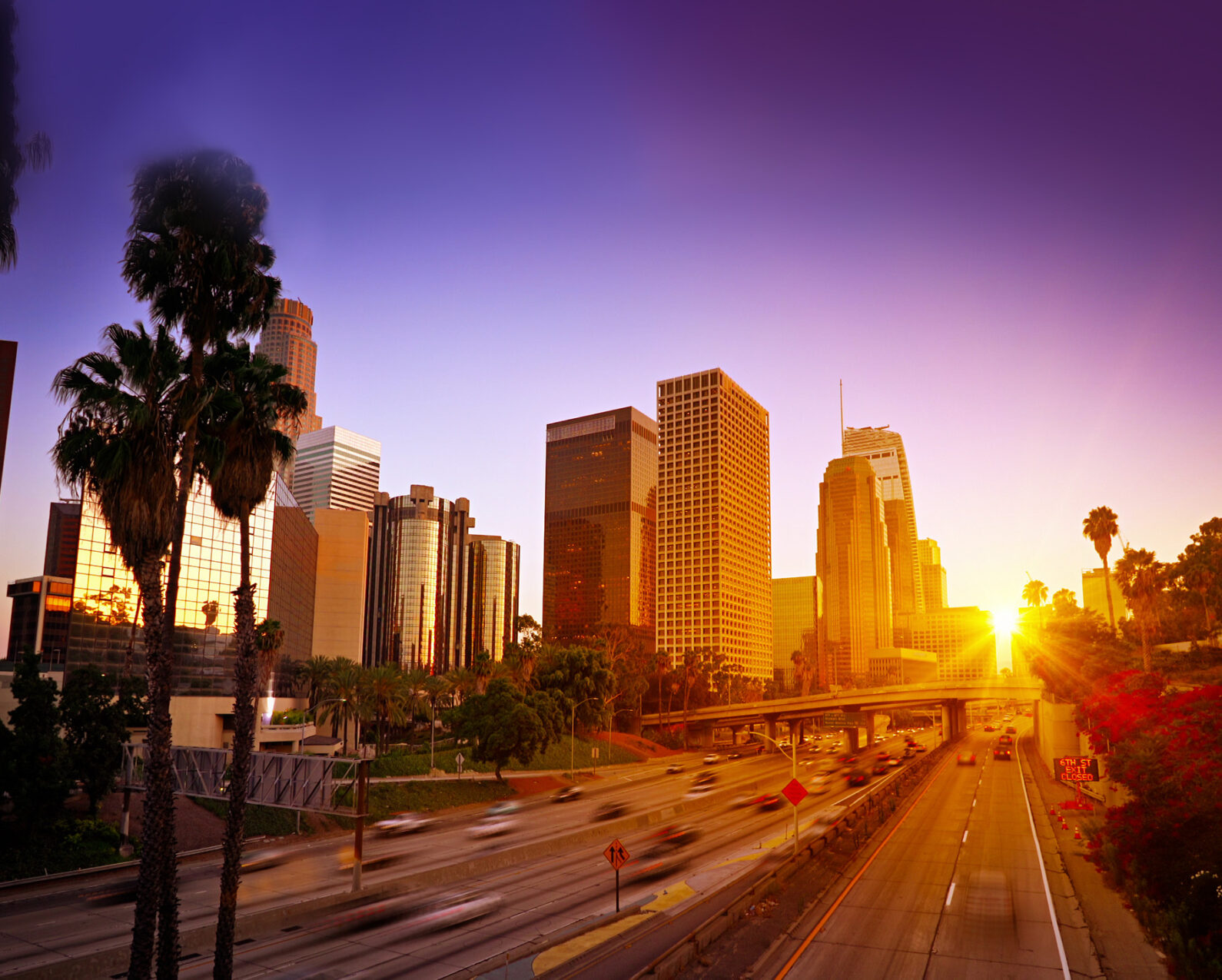 In the fall of 1999, the Staples Center opened in Downtown Los Angeles as the new home to the LA Lakers, Kings, and Clippers. It was a momentous event for a part of town considered somewhat forgotten, designed to breathe new life into the area and give LA a fresh new topic of conversation. And it worked.

In fact, it worked so well that it spurred an era of almost unprecedented resurgence, with development, culture and nightlife turning Downtown LA into one of the city’s most vibrant neighbourhoods. Fast forward a little over 20 years, and Downtown LA is firmly established as a go-to mecca for trendy restaurants, bars, hotels, and entertainment. In 2020, Downtown LA was voted the second-coolest city in the world in a global poll of 38,000 people by Time Out Media (second, for the record, to Esquerra de l’Eixample, Barcelona – which is very cool, indeed). So, it’s fair to say that Downtown LA has made it. Amidst the urban sprawl of LA, downtown has solidified into a unique kind of nucleus where sports centres, music and cultural events take place; people gather; and the nightlife is a magnet for tourists and locals alike.

It was only a matter of time before the success of this transformation began to reach neighbouring pockets of the city. Chinatown and Koreatown in particular have become popular destinations for dining, nightlife, culture – and, increasingly, living.

In the early 2000s, contemporary art galleries began springing up in Chinatown, about two miles north of the city centre. Nowadays, a wide variety of restaurants and bars – from dim sum, noodle bars and seafood restaurants to the hip brewery at Highland Park, legendary chicken at Howlin’ Ray’s, and one of the city’s coolest bars at Apotheke – have enriched the flavours of the neighbourhood. Dodger Stadium is right next door – and Chinatown is full of great vantage points to view the Friday night fireworks display. The stadium sits adjacent to the Los Angeles State Historic Park. A 32-acre park on the border of Chinatown that draws city dwellers seeking green space. Central Plaza is the place to be for colourful cultural events like Summer Nights and Chinatown After Dark. And with an upcoming rail line connecting Chinatown to downtown, it’s no wonder that this hot spot of cultural, culinary, and tourism activity is now becoming one of LA’s hottest places to live, work, and play.

The meet up of tradition and trend is cause for celebration in Koreatown, too, just three miles northeast of downtown. Korean BBQ restaurants and karaoke bars intermingle with hip speakeasies and happening clubs, with an abundance of late-night casual dining to keep the party going. But an array of contemporary edifices rubbing shoulders with historic buildings and an influx of new development has K-town hopping with a new kind of bounce. The Line Hotel is just one example of this energetic shift; its café, club, and restaurant open to the public, with a minimalist vibe and decadent cuisine by renowned Korean-American chef Roy Choi – famed as one of the founders of the gourmet food truck movement.
Just 10 minutes from Hollywood and 15 from downtown,
with the upcoming rail line set to reduce this to mere minutes, Koreatown is a centrally located hub where neighbourhood charm meets urban cool factor, and there’s something great to eat on every corner. For some, there is just no better place to live.
These days, the spark of change in both Chinatown and Koreatown is as bright and lively as LA gets. Yet there is a continuing sense of reverence in these historic enclaves, forever cherished as part of the city’s celebrated history – and exhilarating future.

Harmony – On the Horizon

As Chinatown’s first 23-storey luxury rental apartment tower, this precedent-setting community leads the way for a harmonized blend of office, retail, and residential, in tune with this historic yet progressive neighbourhood. Integrated into Chinatown’s vibrant central plaza, the building’s architecture takes inspiration from the urban patterns of its surroundings; the building blocks of Chinatown Village recreated in a series of stacked, offset masses rising above a podium. Significant outdoor space with garage-door merchants fronting an activated plaza with food trucks and gathering space stitches the development into the neighbourhood in a freshly modern yet respectful manner. Large balconies wrap the building – a rare LA commodity – offering views to the San Gabriel Mountains and the fireworks at nearby Dodger Stadium. Spacious contemporary homes and significant amenities including a rooftop pool mark a new era of Chinatown living.

Terrace Block – On the Horizon

The juxtaposition of old and new creates a vibrant urban landmark in historic Koreatown that enhances the cityscape, while respecting the traditions of its surroundings. Terrace Block will be a mixed-use development offering contemporary rental and co-living opportunities, office space, and dining, plus a plaza-level market inviting residents to mingle with the local community while enjoying food trucks, live music, and more. Designed to improve public spaces while paying homage to the physical presence and cultural memory of the neighbouring church, itself an important community landmark, the building seamlessly integrates a dynamic future into the celebrated history of Koreatown.