What Do We Mean By Master-planned? 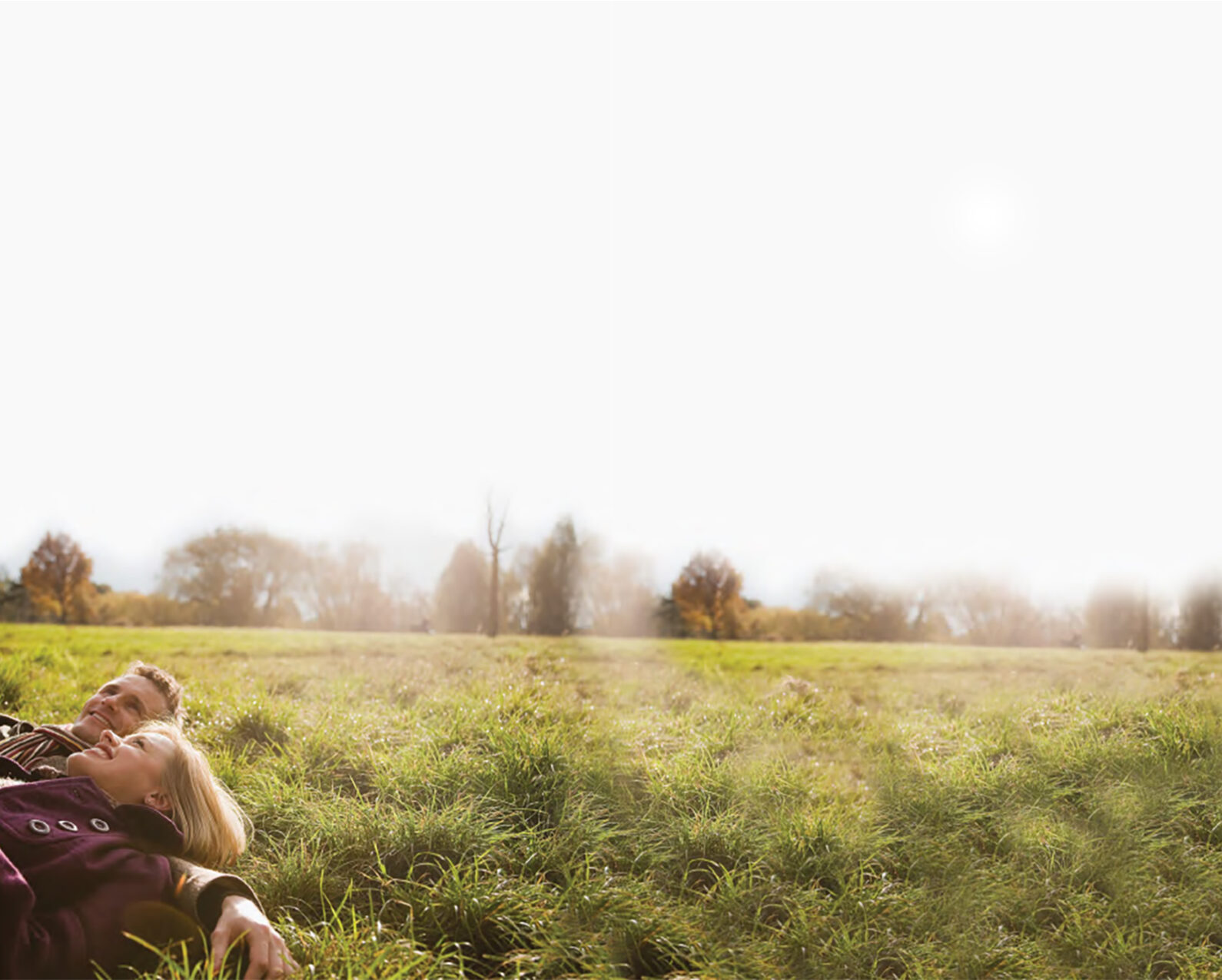 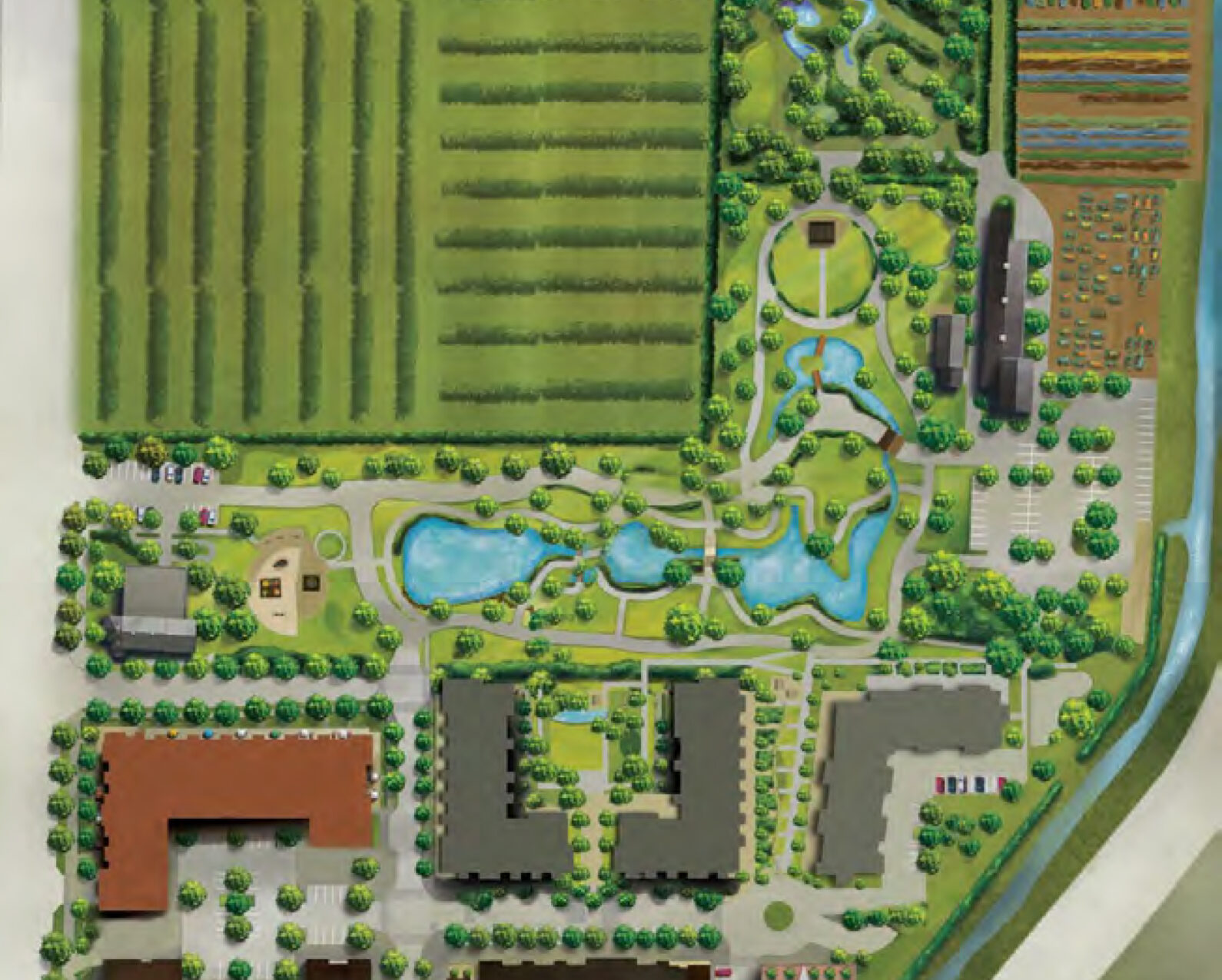 Throughout Canada, urban planners and property developers use the term master-plan to describe a strategic development process, usually accompanied by public consultation. At Townline, we define it as giving a community just what they ask for. Here’s how we do it.

The Groundwork for The Gardens

Townline Connect asked Lauren Ilich of Townline Homes how The Gardens came to life. Her answer more or less sums up the company’s philosophy of master-planning.

“We wanted to create a neighbourhood that the community would be proud of, and give future residents a true sense of place rather than just a collection of buildings.”

A Year of Workshops, Meetings, and Discussions The first step was to find out what the community wanted for this prominent location—a gateway to Richmond and former landmark attraction. So they asked the public for input, collectively developing a vision that a well-respected design team would later execute.

Thoughtful planning doesn’t happen overnight and this process took a year. Newspaper and radio ads invited the public to attend a series of 3 extensive workshops. In addition, less formal coffee shop meetings were held, and people could leave comments on an online discussion forum.

The result was a plan that Townline felt proud of, and the neighbourhood was excited about. So we took it to the City and applied for rezoning. Even that was a collaborative effort, with many community leaders attending the formal approval process and speaking in favour of the project. The City quickly got behind our plan and even requested Townline’s assistance with creating the new park included in the concept. And now, 7 years later, The Gardens is one of Richmond’s most popular communities, with a widely envied backyard that will soon serve as a 12-acre park for residents and the neighbourhood alike.